When to Stop Following Up In Sales 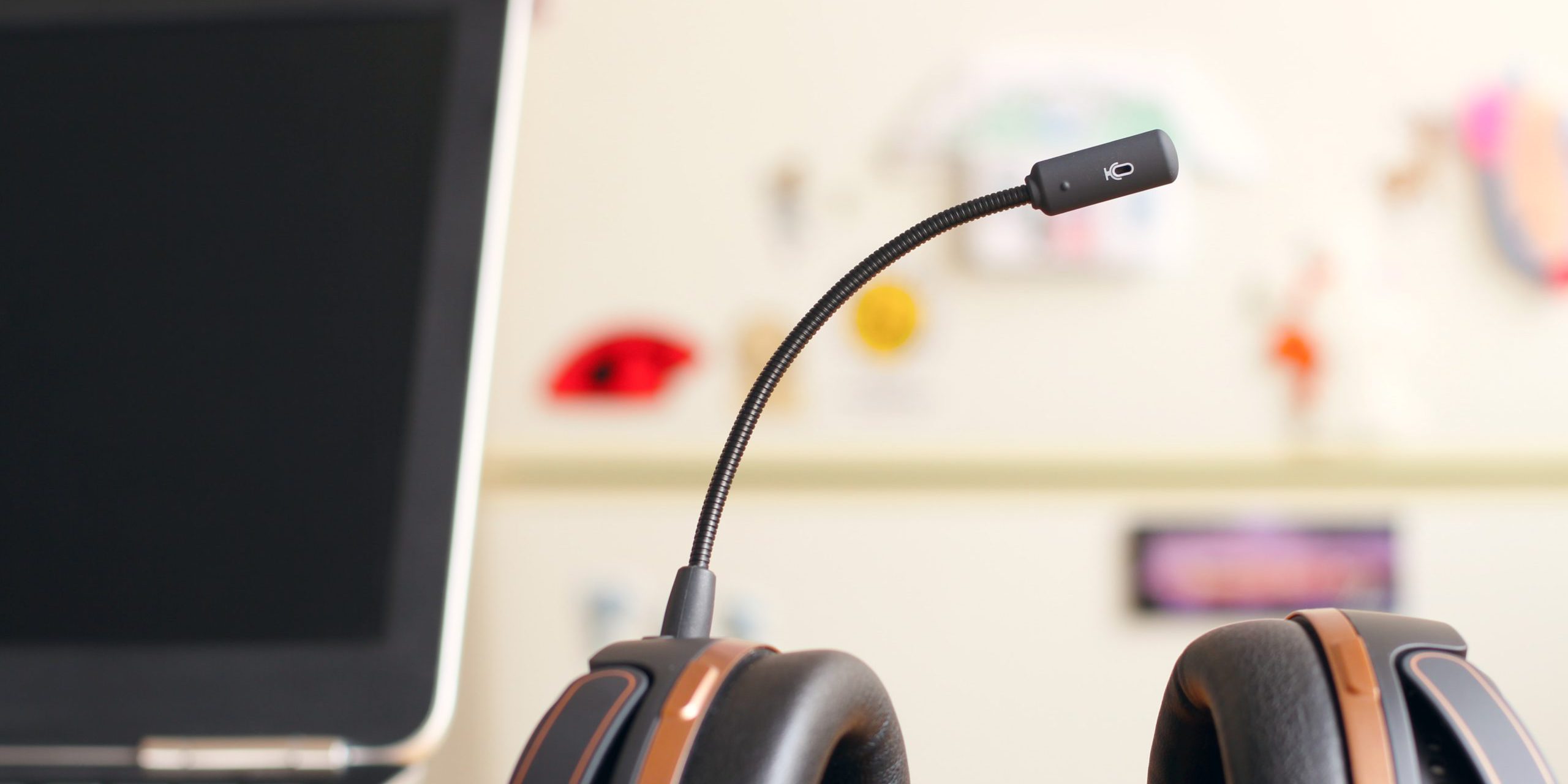 You chose sales as a career. Or maybe it chose you. Either way, you know that it takes momentum and persistence to succeed in the thrilling sport of sales.

If you want to be counted among the sales giants — or at least take home a healthy six figures — you have to get serious about moving sales opportunities down the funnel and getting to “Yes.” You know, ink on paper.

But there’s one problem. Most sales people give up WAY too early. They throw in the towel at the first sign of resistance. Or maybe even worse is they follow up with a hot prospect a few times and then back down. And just like that – all of their effort goes to waste!

What’s the deal? When did sales become about comfort and convenience? When did we trade our perseverance for politeness?

The best of the best salespeople, the creme de la creme, know that the lion’s share of their sales happen in the follow-up.

And the numbers don’t lie. It takes at least five follow-ups to close most deals. Sometimes this number reaches ten or more. But nearly half of all salespeople only follow up once before giving up on a prospect. And after four follow ups, 19 out of 20 sales reps have given up!

If you want to force-multiply your sales, revenue, and impact, you have to follow up after your first, second, third meeting. You have to go for five, six, seven, eight follow ups. And more if that’s what it takes. You have to go the distance. You just have to.

So… when do you stop following up with a prospect?

The short answer is: Never.

The longer answer is a bit more nuanced, but it’s definitely worth digging into if you want to level-up your sales to crush your competition and leave a lasting legacy of helping others.

Not long ago one of my clients came to me asking, “Johnny-Lee, when should I stop following up with a prospect who isn’t getting back to me?”

He was worried he was being rude with his persistence.

Rude? What about the prospect – they are the ones not returning your calls – so if anyone’s rude it’s them. You’re doing your job. You’re providing value. You want to HELP your prospect’s business succeed.

So first things first, the “rude” excuse has to get squashed. You are doing your prospect a favor by following up… as many times as it takes to get a “Yes” or a “No.”

Now, you can’t be a jerk on your voicemails or in your emails and expect a positive outcome. You should be cordially persistent, as I like to call it.

Be empathetic to the fact that your prospect might be traveling a lot this quarter, maybe they have serious family issues or investor issues they’re dealing with, etc. So take a sensitive, understanding approach to your follow-up. But be persistent!

And remember, persistence means you DON’T. GIVE. UP.

If you decide to stop following up after the fourth or fifth try, you’re in a lose-lose-lose proposition.

Someone will lose in one of three ways:

That’s the importance of having a strong follow-up system in your sales organization.

The Comfort of Cold Calling

Of course, cold calling isn’t really comfortable. That’s why companies from all over the world come to us to do their cold calling for them. But what’s comfortable is the mindless act of picking up the phone, dialing. Picking up the phone, dialing. And on and on. You know what to expect (dial-tones, usually). So it’s easy to crawl back to the comfort and procrastination of cold calling rather than go after someone who’s already expressed interest in your company and offering (the follow up!).

Don’t get me wrong, cold calling is tremendously important, but it’s more important to reel in the fish that have already tasted your bait and are already on your line! Just because they aren’t answering doesn’t mean they’ve lost interest. They bit for a reason. Don’t forget that.

A Few Exceptions to the Rule

Caveat 1: If you didn’t properly qualify your prospect at the beginning, new information might come to light that tells you they are unqualified to work with you (budget, authority, need, timing, etc.). So you can, and should, cut the line if your prospect is not a qualified buyer.

Caveat 2: Also cut the line if you sense it’s getting too personal. If you start to feel bitter because your prospect is “ignoring” you, and it’s coming through in your voicemails and emails, then let them go. Your professionalism, reputation, and sanity is more important than any deal out there. And look, if you start to take your prospect’s silence as a personal attack, start working on stress management like breath exercises, yoga, running, working out, hitting a punching bag, etc. In other words, it’s you. It’s not them.

Caveat 3: If they say “No” you should stop following up. This one should be obvious. If you can, try to get a reason why they don’t want to work with you after initially expressing interest. But don’t push it. Just move on to other deals. You did your best.

Now, if it’s been many months since you first began following up, you can start automating your follow-ups with a drip email campaign. So every month you still land in their inbox, with a personalized email (they won’t know the difference), but it’s on auto-pilot. If it’s been years, put the prospect onto a segmented email list and send them your monthly newsletter or blog posts. This way you’ll remain top-of-mind for them and maybe they’ll reach out when they’re ready to buy.

The Navy Seals have a little hack that keeps them in it when the going gets tough. When they feel like dropping out of training, or a mission, or whatever, they just say to themselves: “Simple trick. Don’t quit.”

And you WILL succeed.

When you feel like quitting on your prospect, remember that they need you. Remember the problems and pain points they originally described to you. You hold the KEY to their success! So get out there and follow-up like you mean it.