Why You Should NEVER Celebrate Too Early in Sales 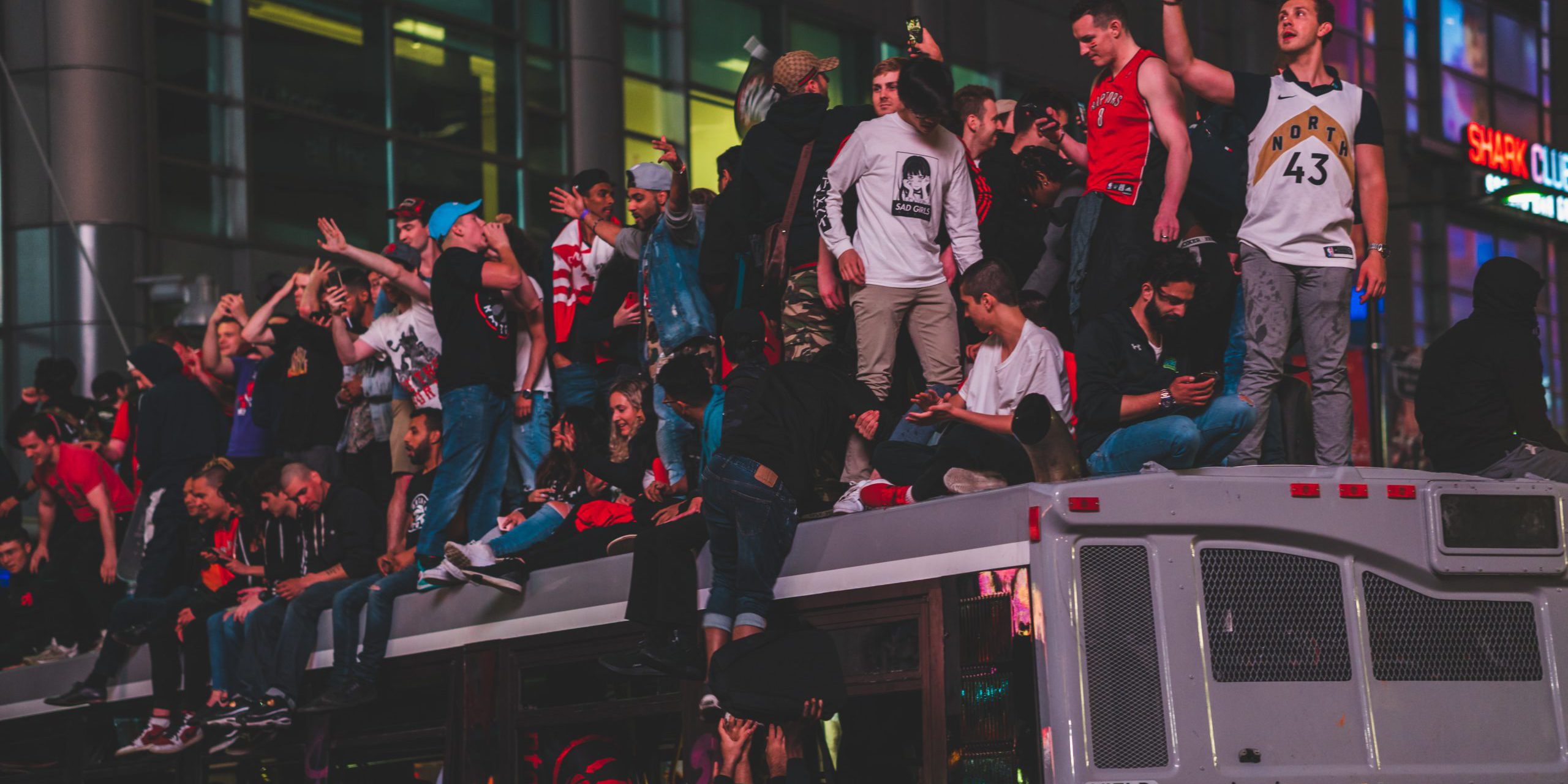 Want to know one of the worst habits I see in salespeople and sales teams across the U.S.? It’s celebrating too early and too lavishly.

When business is booming and deals are closing, I see so-called sales professionals out celebrating their wins with fancy dinners and drinks. I’ve even seen sales directors and VP’s close the office for a day and bring their entire team out to the golf course and later to the club for bottle service in the VIP room.

You know what it reminds me of?

Thousands of years ago when a king led his nation into battle and the men came home victorious after a skirmish. Within the city walls and in the castle the people were eating and drinking in excess. After all, they had won the battle.

Just as everyone was passing out, the opposing army had regrouped and came back to storm the castle and sack the village in the dark of night. There was no defense. No guards. Nothing. Just like that, victory was ripped from their complacent hands as they slept.

This is what happens when you celebrate too early. You might win the battle, but you risk losing the war.

It’s a losing mindset. When you exceed Q2 sales numbers, you might be tempted to rent a houseboat or take that trip to Mexico. When you do this, you are telling yourself that you have arrived. And once you have arrived, there’s nowhere else to go, right? Psychology is working against you.

Other reasons why celebrating too early will hurt you:

When you dip your toes in the pool of achievement, the next thing you know you’re treading water and starting to drown because you lost your vision.

Don’t get me wrong, it feels great hitting milestones, and I understand that it’s nice to reward yourself for a job well done. But there’s a time and a place for it. I’ll get into that in just a bit, but first I want to share a story of one of the best role models we have for self restraint and vision.

What Ronaldo Can Teach Us About Celebrating Early

Last month I wrote an article on Cristiano Ronaldo’s winning mindset. Well, he’s also the perfect model of what to do when you taste success. When Ronaldo wins the Ballon d’Or, the biggest trophy in soccer/futbol, he’s on the field the very next day. Not because his coaches are pushing him to be there, but because he’s committed to his vision.

He’s out there kicking, dribbling, running, shooting hundreds of shots, sprinting, sweating. Ronaldo is known for taking to the field while others are celebrating. He arrives at sunrise, walks the stadium, breathes in the air, becomes one with the field. When others are lucky if they’re even awake and drinking coffee, he’s back in the winning mindset.

Of course Ronaldo allows himself a good time and nice things. He’s got a handful of beautiful homes, cars, watches, you name it. I’m not saying you shouldn’t enjoy the fruits of your labor. But I am saying there’s a time and a place. Especially if you want to be a champion in sales.

So when is that time and place?

I recommend planning something twice in the year. This is a special occasion, so you can think of it as a personal bonus to yourself, so long as you’re living within your vision and accomplishing your goals. You deserve a little celebration. Nothing crazy, but do something you love and something that feeds your soul.

Put the actual dates on the calendar. Trust me, this structure and planning makes a huge psychological impact. It reminds you that spontaneous celebration, while it might feel good in the moment, is actually detrimental to your success. But at the same time, it gives you something to look forward to.

These players were the first on the field, the last off the field, and instead of celebrating early, they doubled-down on their momentum and did what their competition was unwilling to do. That’s the difference! That’s what makes champions, whether it’s in sales or in sports.

So when it’s 5pm and your colleagues are washing out their mugs and packing their bags, and you’re considering hanging up the phones for the night, remember that you still have gas in the tank. You still have 10 calls left in you. 20 calls. 50 calls.

Remember, the winner’s mindset doesn’t settle. And it’s not even about the money. Like my mentor Jim Rohn always taught, “It’s not about the money. It’s about the person that you will become in the process.” Imagine the heights you can reach if you stay focused and live out your vision.